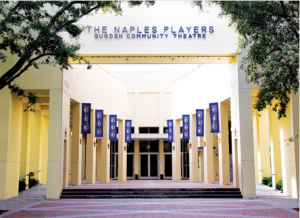 On May 16, 2017 “It’s Nothing Personal” will be performed and experienced in a unique and powerful stage adaptation for the first time.  The exclusive premier event will be an experience and an education in the creative process of developing a screenplay for film.

Developed and presented by Naples-based 5th Avenue Films president Curry Walls, “It’s Nothing Personal” is a screenplay that touches on the importance of the love and respect we have for each other and the world we live in. It’s a cautionary tale that is so powerful in today’s busy world where we rarely stop to think of others and the impact our actions have on the world around us and it’s future.
As a company, 5th Avenue Films is committed to bringing the film industry back to Florida.  “It’s Nothing Personal” is one of seven screenplays already written, developed and intended for motion picture filming within the state of Florida.